Though the day of my destiny's over,
And the star of my fate hath declined,
Thy soft heart refused to discover
The faults which so many could find;
Though thy soul with my grief was acquainted,
It shrunk not to share it with me,
And the love which my spirit hath painted
It never hath found but in thee.

Then when nature around me is smiling,
The last smile which answers to mine,
I do not believe it beguiling,
Because it reminds me of thine;
And when winds are at war with the ocean.
As the breasts I believed in with me,
If their billows excite an emotion,
It is that they bear me from thee.

Though the rock of my last hope is shiver'd,
And its fragments are sunk in the wave,
Though I feel that my soul is deliver'd
To pain—it shall not be its slave.
There is many a pang to pursue me:
They may crush, but they shall not contemn—
They may torture, but shall not subdue me—
'Tis of thee that I think—not of them.

Yet I blame not the world, nor despise it,
Nor the war of the many with one—
If my soul was not fitted to prize it,
'Twas folly not sooner to shun:
And if dearly that error hath cost me,
And more than I once could foresee,
I have found that, whatever it lost me,
It could not deprive me of thee.

From the wreck of the past, which hath perish'd,
Thus much I at least may recall,
It hath taught me that what I most cherish'd
Deserved to be dearest of all:
In the desert a fountain is springing,
In the wide waste there still is a tree,
And a bird in the solitude singing,
Which speaks to my spirit of thee. 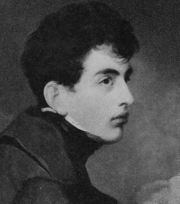 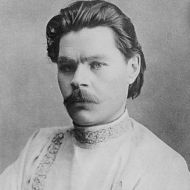 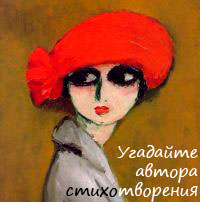 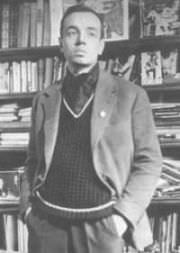 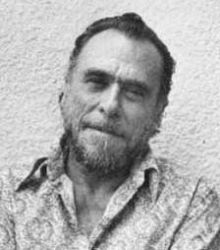 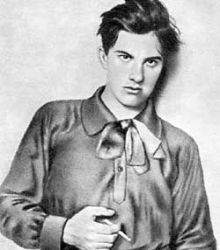 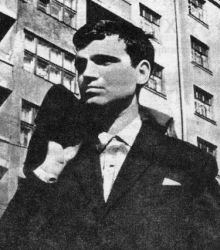 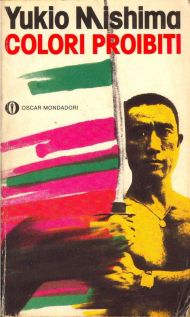